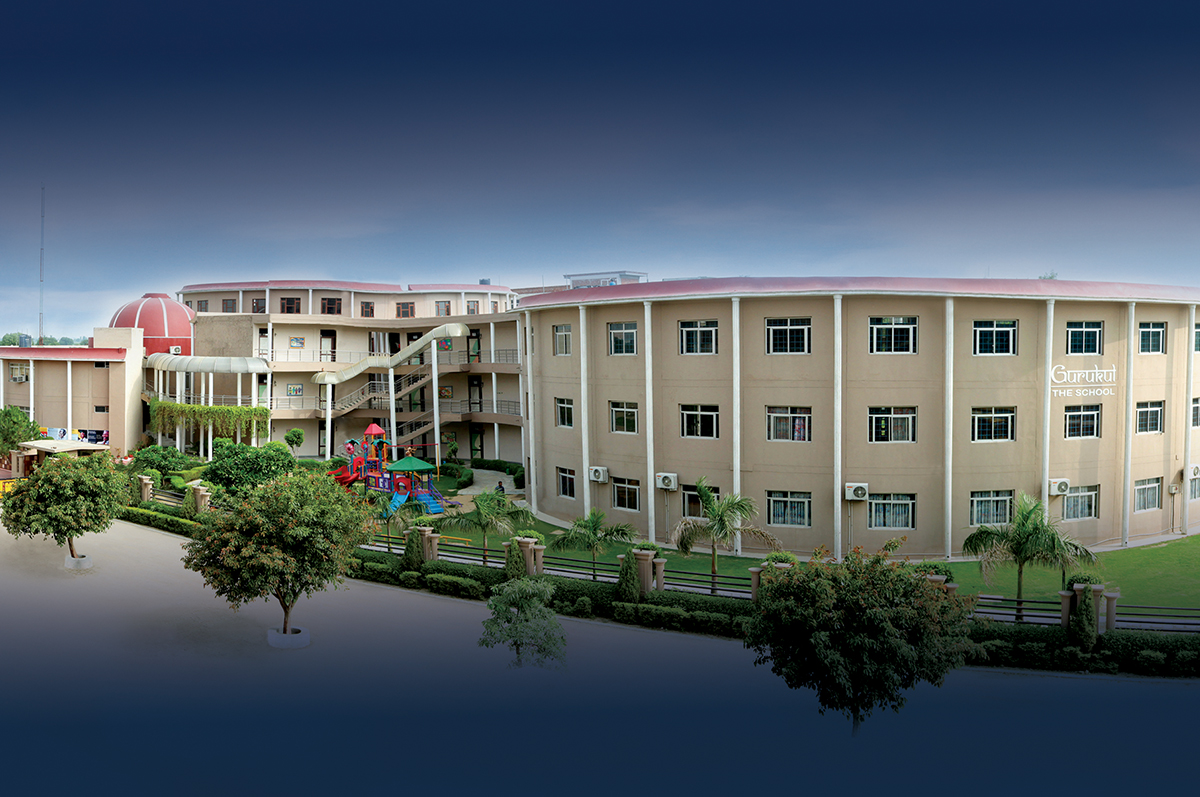 Memory Lane
About Us

Gurukul The School celebrates uniqueness of individuality and believes in the amalgamation of this uniqueness to strive for the greater good. The school created a marvelous symphony when it brought many renowned schools under one roof for its 8th Annual Inter-School event, Synergy 2019. Vivacious and exuberant students from all over the NCR shared the platform in this one week long literary-sports fiesta. The event bore witness to the gathering of eminent personalities as judges and chief guests.

Under the arch of Synergy, Gurukul propelled a way for collaborative endeavours and keen competitiveness. The event flagged off with Gurukul Hockey Championship, Ishwar Basketball Championship and Gurukul Athletic Meet which witnessed an overwhelming number of contestants on the grounds. The three-day long event saw an unprecedented display of agility, sportsmanship and robustness. Ishwar Basketball Championship (Boys) culminated with a tie between New Era and JKG, Vijay Nagar. In the girls’ category D.P.S.G Vasundhara emerged as winner. In Gurukul Hockey Championship the host school, Gurukul brought the trophy home.

The fiery battle was not restricted to the ground only but the sparks flew during the battle of words too which was held on August 17, 2019. ‘Debattle’ in English and ‘Manthan’ in Hindi, at Junior and senior level showcased the passionate students entangled in the combat of words. The war of words was fought ferociously by the participants while maintaining theirs as well as their opponent’s dignity. This battle came to an end with Amity International, Sec-6 bagging the award for Best Speaker FOR the motion and Vishwa Bharti Public School securing the award for Best Speaker AGAINST at junior level as well as senior level in English Debattle. At senior level Best Speaker FOR the motion was won by Gurukul The School but following the tradition we passed it on to the first runner up i.e. Vishwa Bharti School. Best Interjector Award was won by Vishwa Bharti School and JKG International School at Junior and senior level respectively.

“Atithi Devo Bhava” being the motto of the school, Team Gurukul participated in all the events without contesting for the trophies with a winning spirit. Keeping up with the spirit of a good host, teachers and students worked with a palpable positive energy towards the smooth conduct and successful culmination of the event all the while keeping a respectful and congenial environment.

Feeling proud of the seamless conduct and triumphant execution of the event the principal, Mr. Gaurav Bedi congratulated the entire team.

OUR CAMPUS AT CROSSINGS